Mospeada : The anime with Ride Armors

If you don't know what it is, understand "motorcycle that transform into exosuit"

But in those early 80's days, it wasn't "exosuits", it was Ride Armors, or Cyclones in the Robotech version.

And what can be cooler than a motorcycle that transforms, with heavy weapons? NOTHING !

So, when Megahouse created the 1/15 line-up for Mospeada bikes, and edited limited items such as the Dark Stick, Black Stick and Dark Yellow, it misses the dark Rei to have all the male protagonists.

The "female" ride armor, the VR-038L, has not been crafted by Megahouse, 2 custom are en route in my factory. 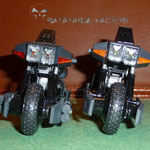 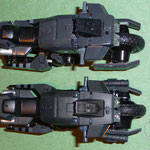 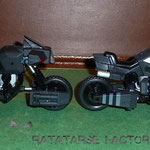 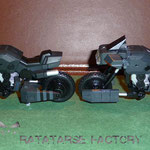 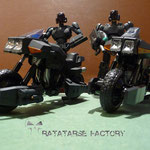 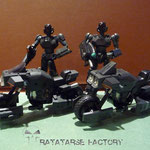 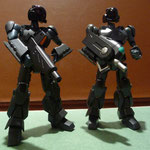 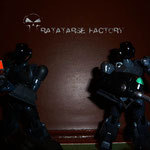