The Nemesis, the ultimate Zentradi fighter ...


It is equipped with: 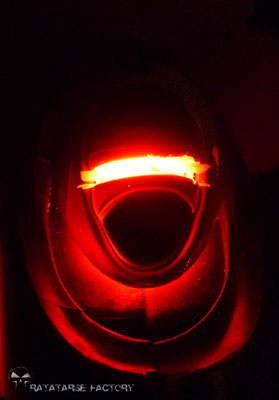 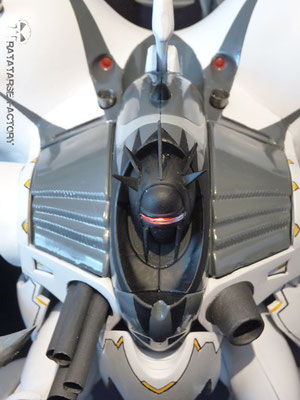 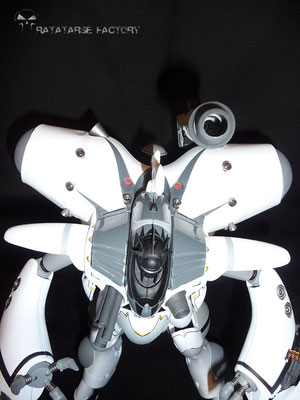 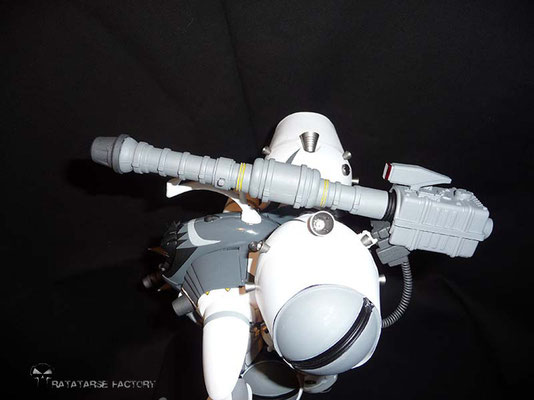 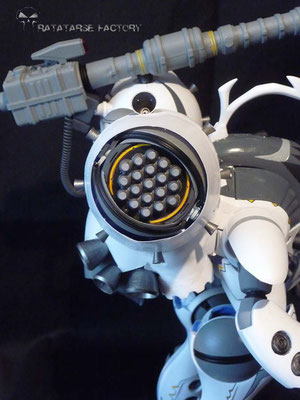 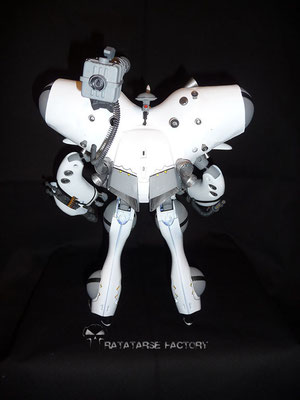 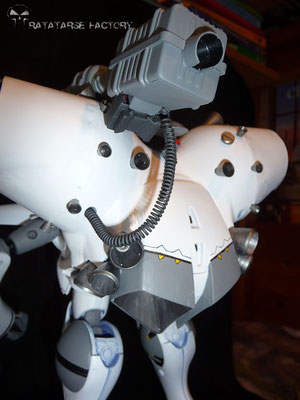 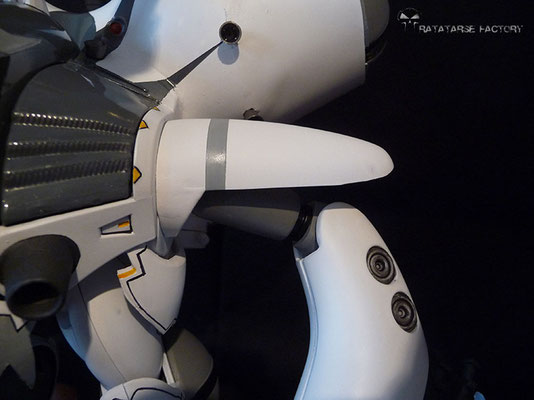 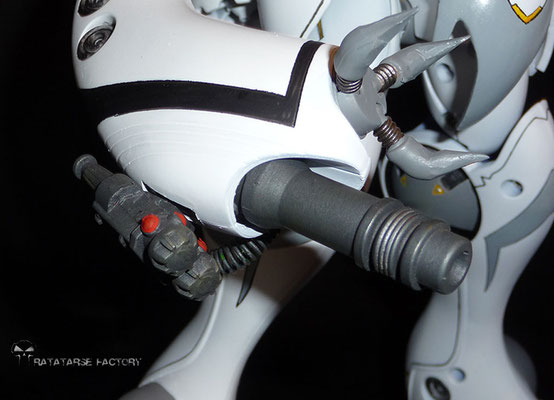 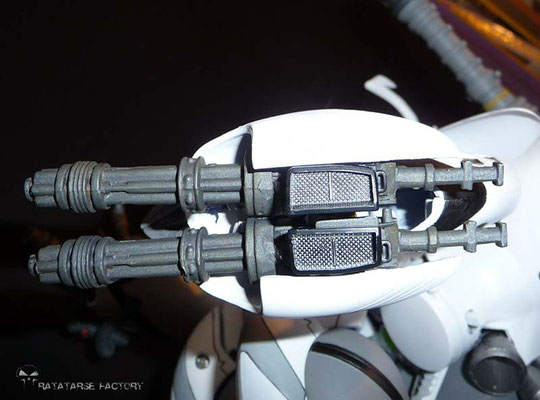 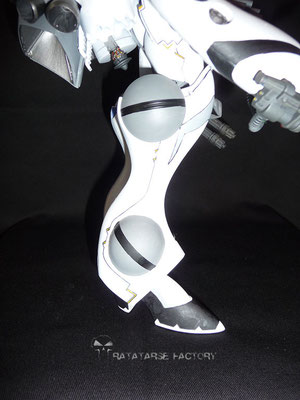 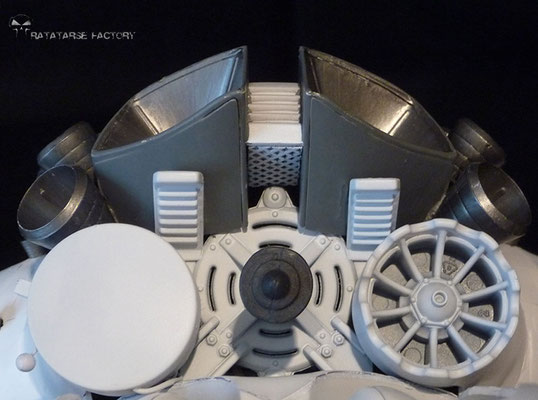 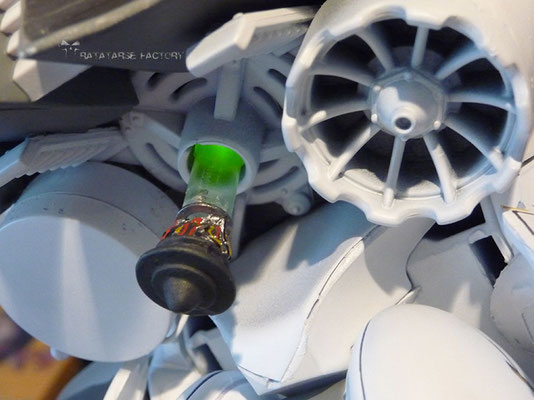 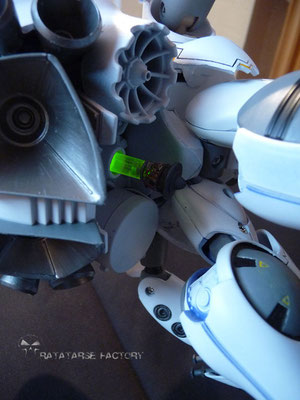 The pilot of this radical Zentradi unit is a former UN spacy pilot, who has been made prisoner during the first space war and who has undergone a brainwashing, and is now joined to the enemy strike force ... and to go In the total drama, he was the best friend and winger of the pilot of the Zerstörer

So, not good is the second pill? 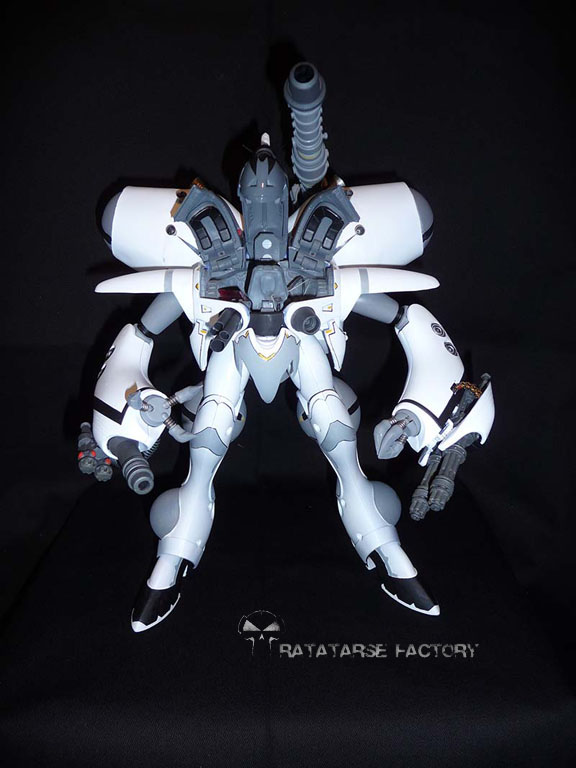 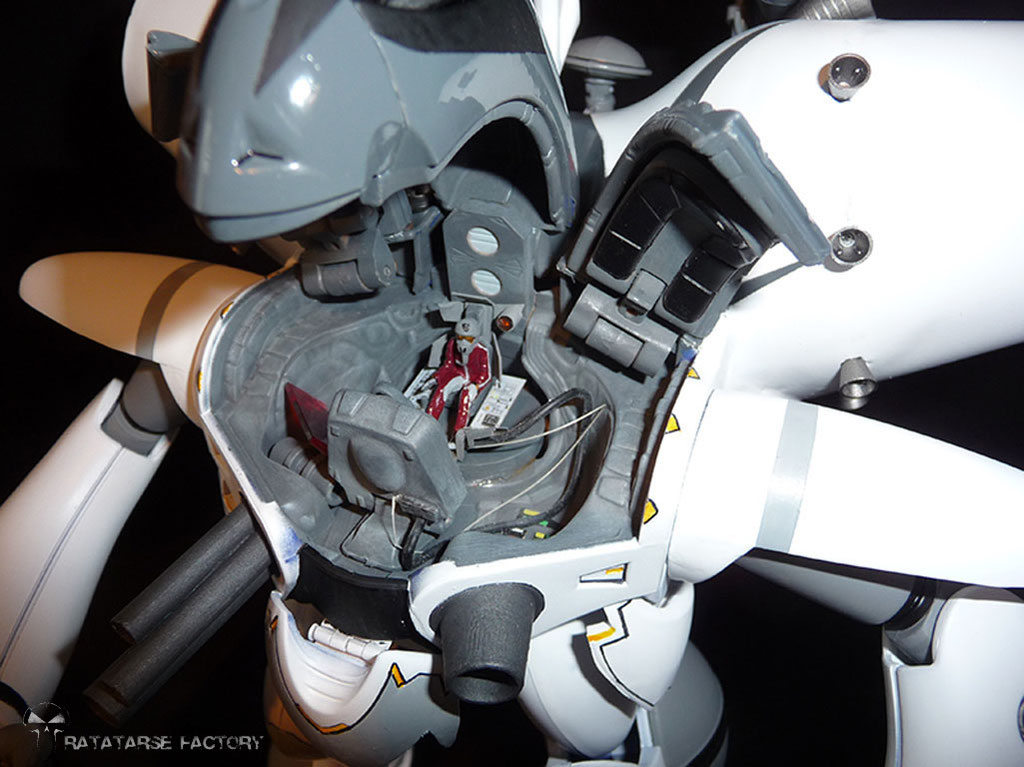