AKIRA was THE 1988 anime revelation.
Despite the manga existed, the world discovered this awesome movie and nothing remains the same after that.
Having the Tetsuo figure since years, I always wanted to build him a throne, as the figure had a mechanical arm and matched perfectly this moment.
Made with styrene, and covered with gesso and plaster, this throne is about 37cm in height, and can't fit everywhere !
Painted mostly with sparay cans after a manual weathering to make it have concrete appearance. 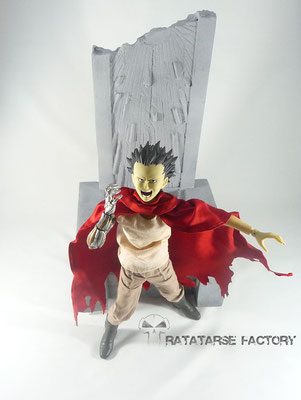 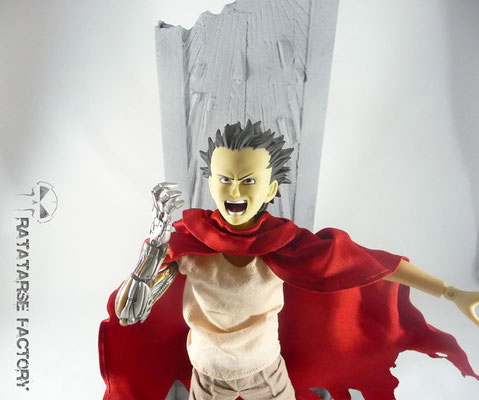 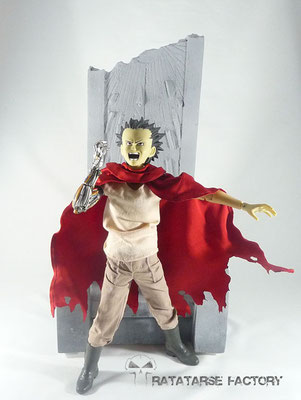 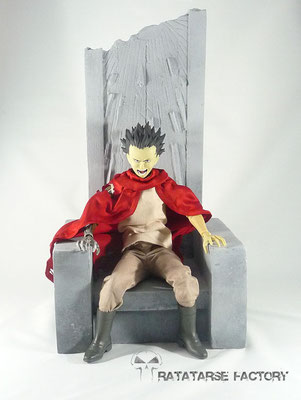 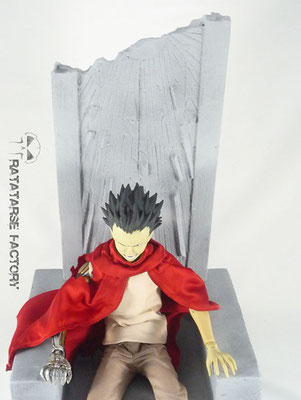 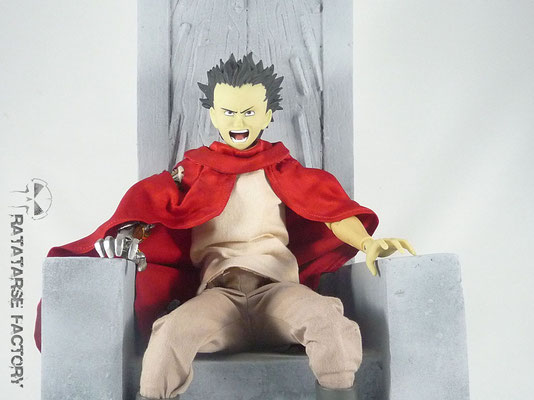 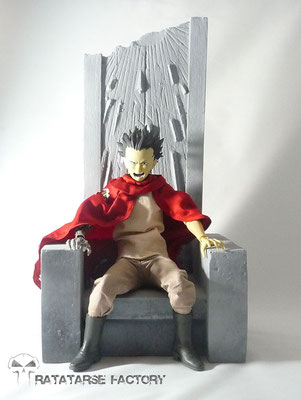 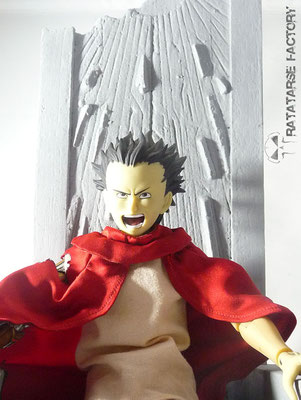 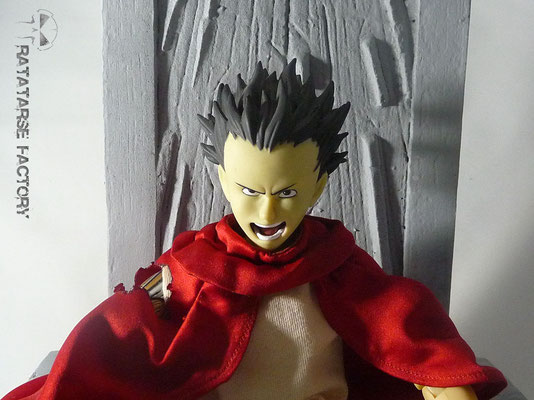 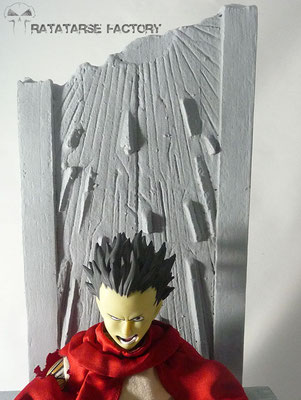 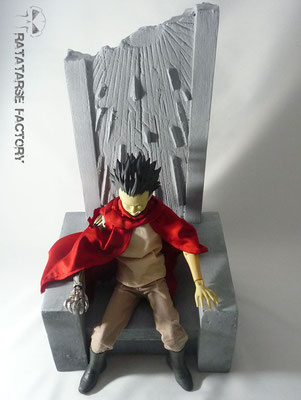 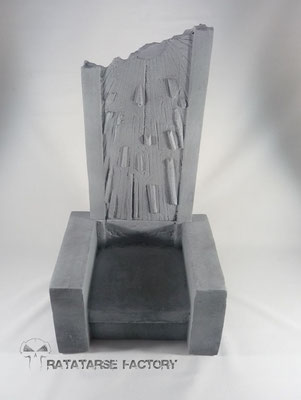 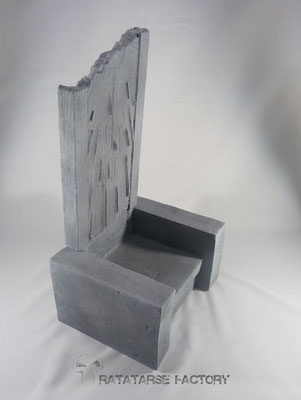 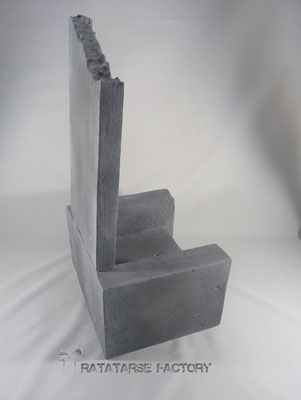 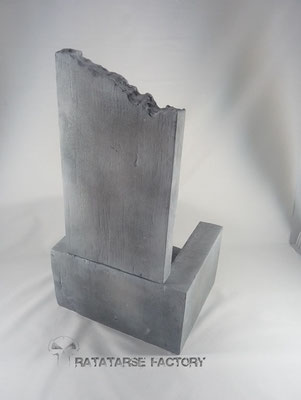 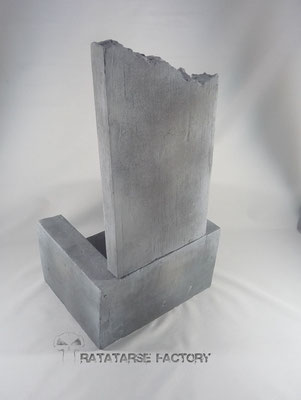 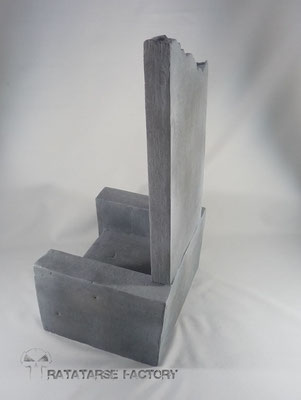 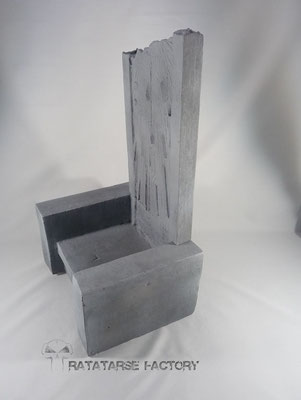 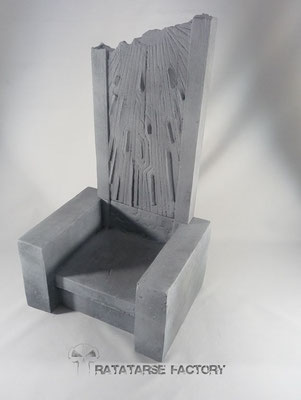 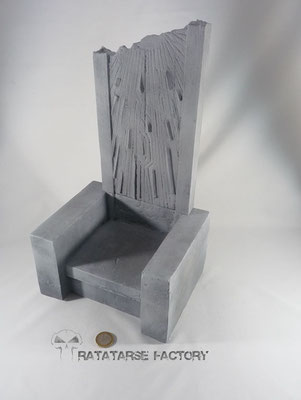 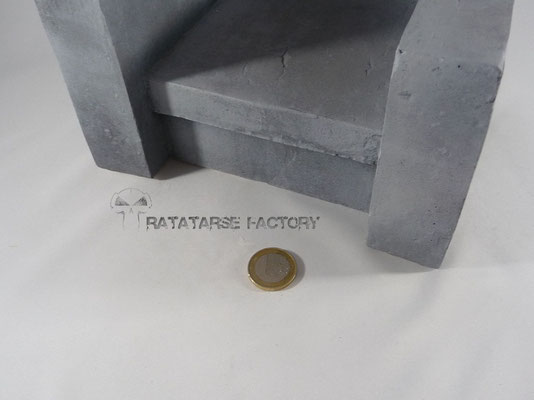 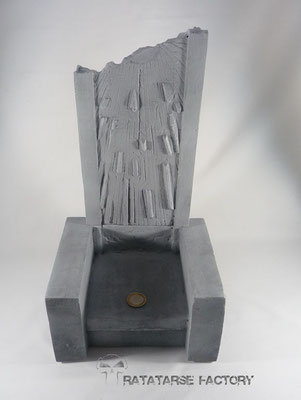 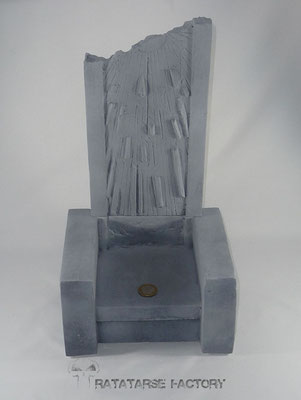 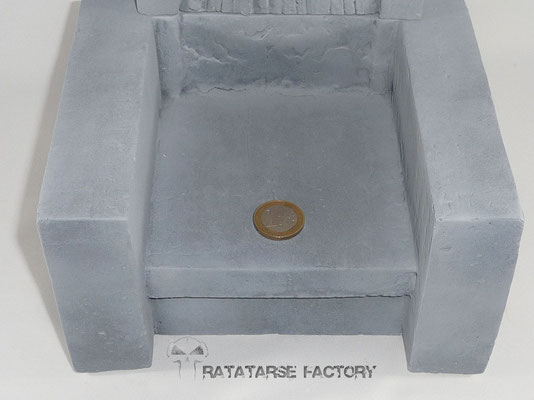